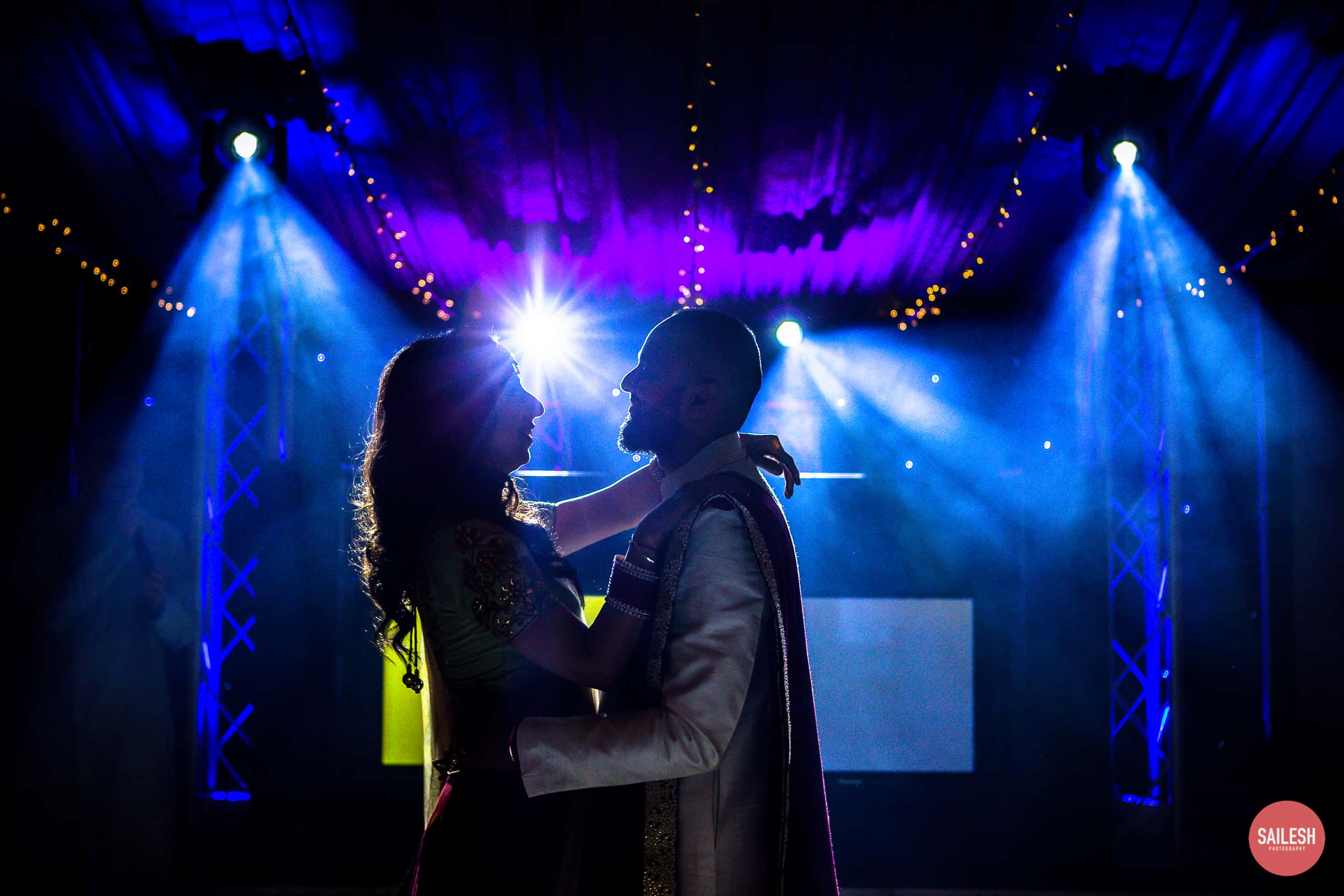 Having known Indie from back in sixth form, Indie & Rav first came to see me back a year and a half ago and we instantly clicked and I was glad that they had chosen me to capture their memories on their wedding & reception, especially in a barn & farm like Tewin Bury!

Both Rav & Indie have an artistic background and during their pre-wedding photoshoot, we took it back to their roots… to an art class room! I got to know the lovely couple during this photoshoot and how they interacted and I could see their passion and love for each other and also common interests such as art, music, fashion etc.

A year later (couple of weeks ago), their wedding day was approaching. These two being the most organised people were well prepared and had wanted for the civil ceremony  to be outdoors, but there was one thing we all feared… the great British weather would strike! This is exactly what happened. The forecasts were showing rain! This meant the plans for the civil ceremony had to be rearranged and held inside. This was helped by Rav purchasing walkie-talkies for the Best Men & Bridesmaids to use to ensure timings were synchronised to perfection on the day.

The rain did pour on the wedding day, however the clouds were starting to break and the sun was peaking out. The Ravengers (Rav’s Best Men) spoke to Amore Banqueting and asked if the civil could be held outside. Leaving the decision until 20 minutes before the guests begin to arrive, the plans was reverted to the original and great organisation by Del & his team along with the Best Men & Bridesmaids, they managed to set up and decorate the area by the canal for the ceremony!

The ceremony was beautifully conducted outside and then the reception began! I realised how crazy (in a good way!) the Bridesmaids & Ravengers (Best Men) were, but I truly found out how insane they were from their speeches and their energy throughout the ceremony! Both speeches were hilarious with some inappropriate and embarrassing pictures along with a Lip Sync Battle! Yes you read it right, a Lip Sync Battle!

I thoroughly enjoyed the day and covering this beautiful story which Indie & Rav have planned to perfection for a year and a half. Thank you to you both for choosing me to capture your special moments on your big day and a big thanks to your groomsmen & bridesmaids along with both families for their great hospitality on the day.

Here’s the story of Rav & Indie: 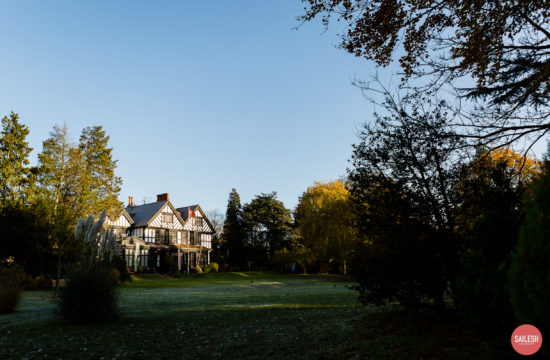 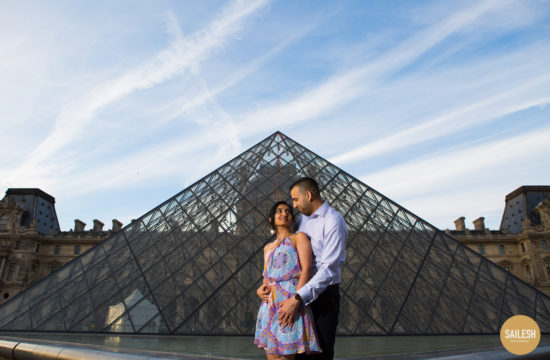 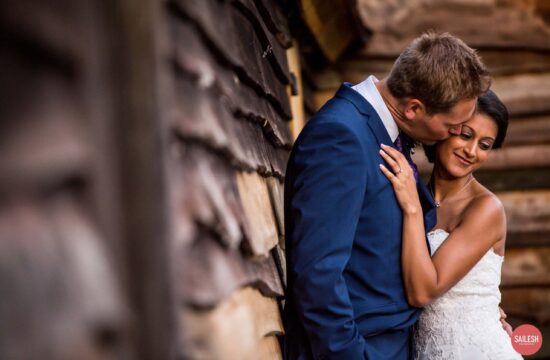